Frozen Custard vs. Ice Cream: And the Winner Is…

Not only does the warmer weather bring fun in the sun, but it also means enjoying a nice frozen treat to cool off. It may come as no surprise, but July is one of the busiest months for the ice cream business.  One of the biggest decisions you may have to make is deciding between frozen custard vs ice cream. They have plenty of similarities, but there are some differences that you should know about. That’s what this guide is for!

History of These Frozen Treats

Ice cream has been around for longer than you might expect. It reaches back as far as the second century B.C. The treat that you’re familiar with started to be produced around the 1850s, and it’s been popular ever since.

As for frozen custard, you may know it as the less common cousin of ice cream. It was invented in 1919 by three brothers. The popularity grew, especially in the Midwest, after its debut in 1933.

You can find both ice cream and custard in several major chains as well as more local mom-and-pop shops all over the country. Now you only need to decide which cold treat you’re craving.

The first thing that will sway your decision is the difference in taste between frozen custard and ice cream. To understand where the taste comes from, you’ll need to know how each of these treats is made. Let’s start with ice cream.

Ice cream is a mixture of cream, milk, sugar, and sometimes other ingredients that have been frozen into a creamy concoction using special techniques. This doesn’t mean you can simply place a container of cream in the freezer and expect ice cream the next day. You’ll end up with a block of frozen liquid, which is a lot less appetizing.

Ice cream needs to be constantly churned, either by hand or mechanically. This ensures that ice crystals don’t form within the mixture. It also introduces air and creates a foamy texture which helps the smooth consistency.

Salt is often used to make ice cream, believe it or not. When the melting point of ice is lowered, thanks to salt, it draws the heat out and causes it to freeze at a quicker rate. The best part is that the salt never comes in contact with the ice cream, so you don’t need to worry about a salty treat.

While both ice cream and frozen custard have a foundation of cream, milk, and sugar, the big difference between the two is that custard should contain 1.4% egg yolk solids by weight of the finished food.

Commercial frozen custard is usually made in a machine called a continuous freezer which adds less air to the mixture to keep it dense. This method of custard combined with the addition of egg yolk creates a dessert that is similar to ice cream but tastes richer, denser, and creamier.

While you shouldn’t feel guilty for enjoying a delicious snack on occasion, it’s important to understand the nutritional value of what you consume. This will keep you healthy and happy. When it comes to ice cream and custard, neither are necessarily known as health foods, but you can have them in moderation.

Generally, custard tends to have fewer calories and grams of fat than ice cream. It also has a little bit more protein. Your best bet is to check the nutritional label and see for yourself.

What About the Other Frozen Desserts?

Now that you have a better idea of which treat to choose let’s explore your other options.

Sorbet is a dairy-free option for vegans and anyone with lactose intolerance. It’s made from a fruit juice liquid and combined with simple syrup. Then it’s frozen and scooped into a small (or big) cup!

Sherbet is similar to sorbet but contains dairy. Unlike frozen custard or ice cream, it contains significantly less milk fat.

Then there’s gelato, which is an Italian ice cream that is churned very slowly. This creates a deliciously dense texture. Surprisingly, it’s lower in fat than American ice cream.

Frozen yogurt is made of the same ingredients as ice cream, but the dairy has been cultured and soft serve is frozen in a special machine that makes it a fluffier version of ice cream.

There you have it. Those are the other options for frozen treats this summer.

As great as it would be to pull back a curtain and reveal a big winner when it comes to frozen custard vs ice cream, it really depends on personal taste! You can’t go wrong with ice cream; it’s a timeless classic that is sure to satisfy the majority of people.

Custard is a better choice if you’re looking for a more indulgent option during a hot summer day. Either way, you’ll be smiling from ear to ear, thanks to these frozen treats.

If you’re looking for a frozen custard machine, look no further than Lancaster Manufacturer! Be sure to contact us for more information. 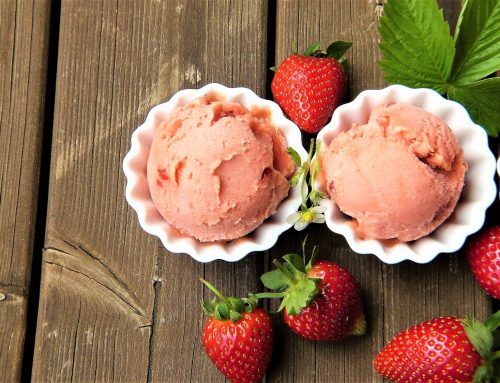 Capital Costs: How to Finance Your Industrial Ice Cream Maker 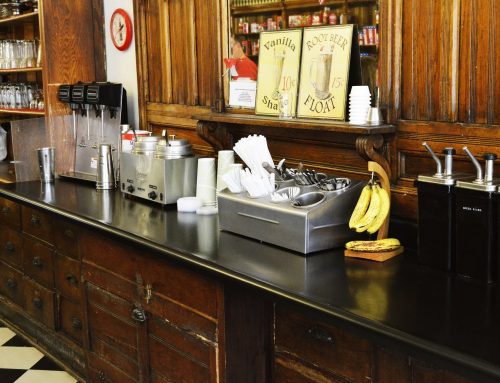 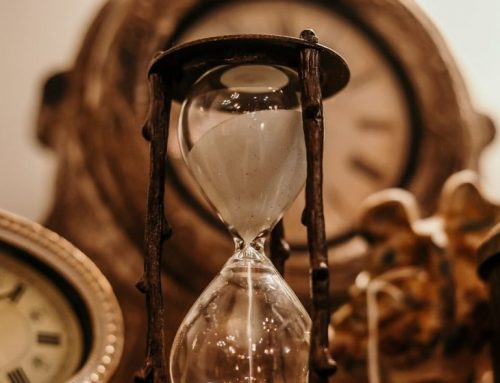 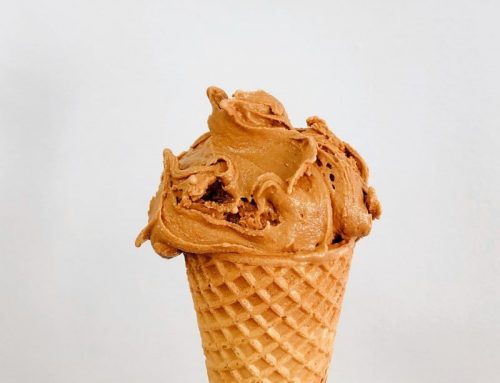 Ice Cream Overrun: It’s All in the Air 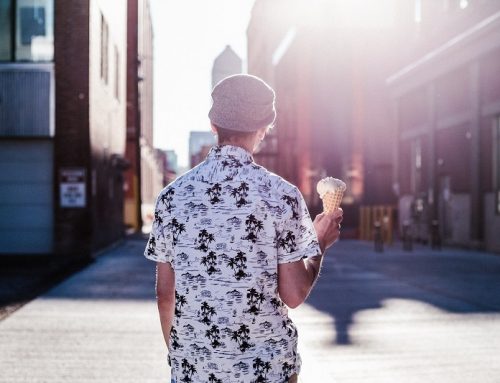