How a Frozen Custard Machine Works: 7 Delicious Facts About Your Ice Cream

Frozen Custard vs. Ice Cream: What Are the Facts?

Frozen custard is a type of frozen dessert that resembles ice cream and gelato. Although it is very similar to ice cream, there are differences in the ingredients. According to the Agricultural Marketing Service, ice cream must contain a certain level of fat.

Both ice cream and custard must contain at least 10% milkfat. However, to be considered custard, frozen desserts must also have at least 1.4% of their weight be made up by egg yolks.

Because of the additional egg yolks in frozen custard, it means it more smooth and rich.

More interesting facts and a significant difference between ice cream and frozen custard is the machine that is used to make it! An ice-cream churner uses a paddle that churns air into the ice cream as it solidifies. This means that it will be lighter and airier.

Ice cream is often frozen after the churning process as well, making it firmer than custard.

However, custard machines don’t churn air into the mixture as it solidifies. This makes it more dense and creamy. Custard is also always soft-served.

Frozen Custard Machines: How Do They Work and What are the Facts?

As was mentioned, ice cream churners whip the mixture together which results in an airy texture. However, custard machines churn much more slowly than ice cream machines. Because of this, it makes it a smoother final product.

Another key difference in frozen custard machines is that they work at a cooler temperature than typical ice cream machines. Since ice cream is often frozen after the churning process, the machine doesn’t have to keep the mixture cold.

However, frozen custard machines are kept about 6-8 degrees cooler than an ice cream machine!

When you have a commercial custard machine, they use something called a continuous freezer. Essentially, you will pour the custard mixture into one side of the machine. As it travels through the machine, it will freeze to soft-serve temperatures.

This allows the custard to come out of your machine in a continuous stream!

Because the process is so fast, it prevents too much air from being mixed into the custard base. It also means that your frozen custard will be ready for customers in as little as two minutes!

There are many interesting facts about frozen custard. Here are a few of our favorites!

As mentioned previously, the main difference between ice cream and frozen custard is the egg yolks used in the base. Because custard uses these egg yolks, it means that the final product will be much richer and even thicker.

2. Frozen custard machines were invented in 1920

While frozen custard still isn’t the healthiest dessert available, it is slightly more healthy than traditional ice cream. Because it has more egg yolks, it is higher in protein and calcium! Frozen custard also has less fat and fewer carbs than other types of ice cream.

Because of this, it has fewer calories per serving!

6. The frozen custard market is growing

If you want to open a frozen dessert business, now is the time to start! In fact, it is estimated that the frozen dessert market will grow 5.7 percent each year until 2028! There are great opportunities for growth and profit in this business!

7. Frozen custard has no air

As was mentioned previously, the reason that frozen custard is such a dense, velvety, and rich frozen dessert is that it doesn’t whip air into the mixture as it churns. Unlike ice cream, frozen custard is mixed much more slowly, resulting in a creamier and smoother texture!

Get Your Frozen Custard Machine Today!

We have been the experts, and give you the facts, in the ice cream and frozen custard business since 2001 and would love to help you get your business started. Contact our team today to learn more about our products and consulting! 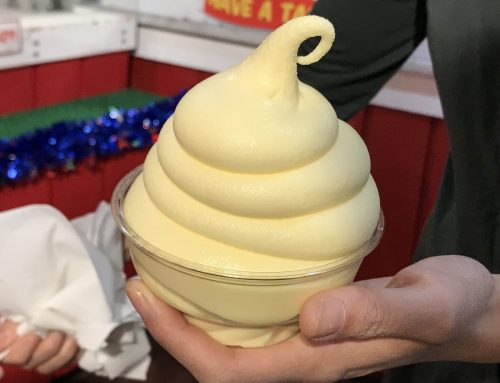 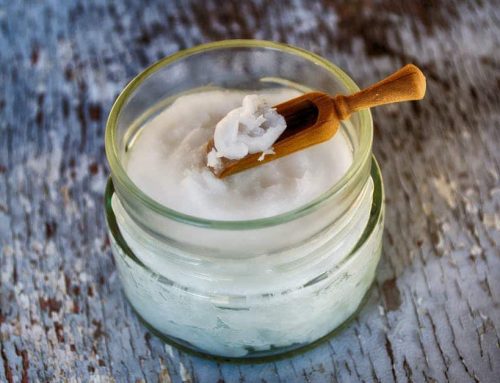 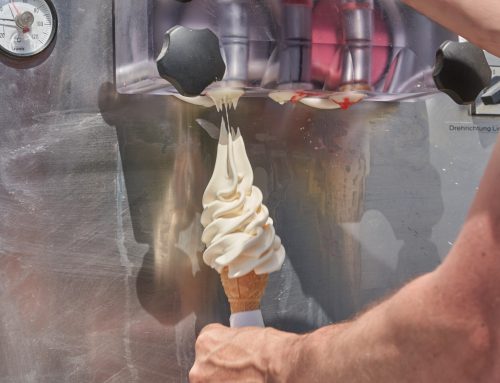 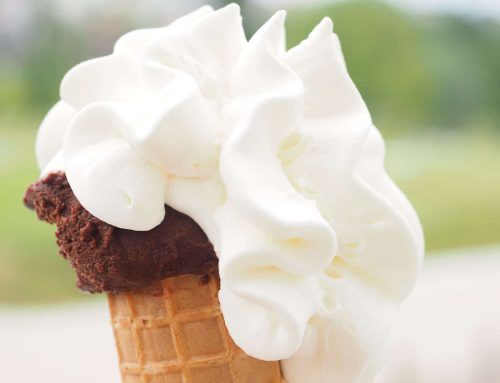 How to Choose the Best Frozen Custard Machines For Your Business 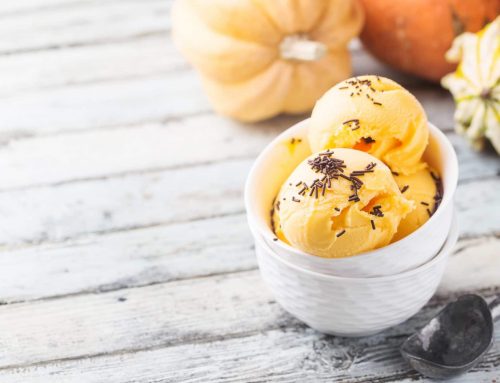